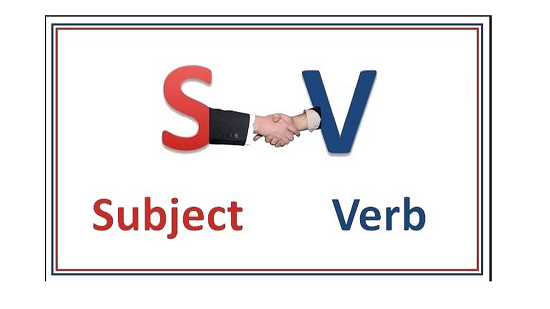 You already know that subjects and verbs agree in number.

My sister is married.  (singular)

My sisters are married. (plural)

My brother and I are single. (plural)

Subject-verb agreement is sometimes confusing in the following situations:

There is a student in the hall. (The verb is is singular to agree with a student.)

There was no reason for his action.

There were many reasons for his success.

One of my sisters is a singer. (The subject is one, not sisters.)

The color (of her eyes) changes when she is angry. (The subject is color, not eyes.)

Six kinds (of rice) are available in the grocery store. (The subject is kinds, not rice.)

One (of my brothers) is a musician.

Neither (of my parents) is living.

Much (of my time) is spent in the library.

Each (of my brothers) wants his own car.

Either (of my sisters) is able to baby-sit for you tonight.

Nothing ever happens in my life.

Both (of my parents) are teachers.

Several (of the teachers) speak my language.

Many (of my friends) work in the library.

Underline the subjects with one line and the verbs with two lines. Put parentheses (  ) around prepositional phrases.

In each sentence, underline the subject with one line. Then cross out the incorrect verb form.

Find and correct six errors in subject-verb agreement in the following paragraph.

Golf is no longer the sport of the rich, middle-aged, white man. Young people around the world is taking up the game, and some of them is taking it over. One of the young stars are Sergio Garcia, a fascinating young golfer from Spain. Sergio was born in 1980 and started playing golf at the age of 3. He became a professional golfer in 1999 at the age of 19. Sergio became famous by hitting a golf shot at a target from behind a tree with his eyes closed. Two other young golf stars are Tiger Woods and Michelle Wie. Both Tiger and Michelle started playing golf at very young ages, and both has ethnic backgrounds. Tiger, born in California in 1975, is Thai-African-American-Native-American. Michelle, born in Hawaii in 1989, is Korean-American. Each of these two young Americans have shocked the world of golf in different ways. Tiger shocked everyone by becoming the best golfer in the world while still in his early twenties. Michelle shocked everyone by competing against men—and beating many of them—at the age of fourteen. It is clear that all three of these young golfers has great futures ahead of them. 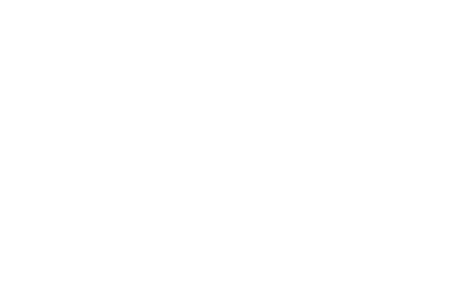